INDIA IN THE 21st CENTURY

Ambassador of India to Türkiye will give a lecture on November 6th, Tuesday @ 4 pm at the Founders’ Hall. All are invited. UNIV 101.

We are honored to welcome H.E. Sanjay Bhattacharyya, Ambassador of India to Türkiye, at Koç University to talk about India and political and economic developments.

Sanjay Bhattacharyya was born in New Delhi in 1962.

He read Economics at St. Stephens College, University of Delhi and at the Delhi School of Economics. He has studied Chinese at the Chinese University of Hong Kong.

He has contributed a chapter on “India and China: New Directions” in Indian Foreign Policy- Challenges and Opportunities (2007) and “India and Egypt: New Partnership in the New Era” in the inaugural issue of Asian Perspectives published by State Information Service of Egypt (2017).

He is married and has one son and one daughter. 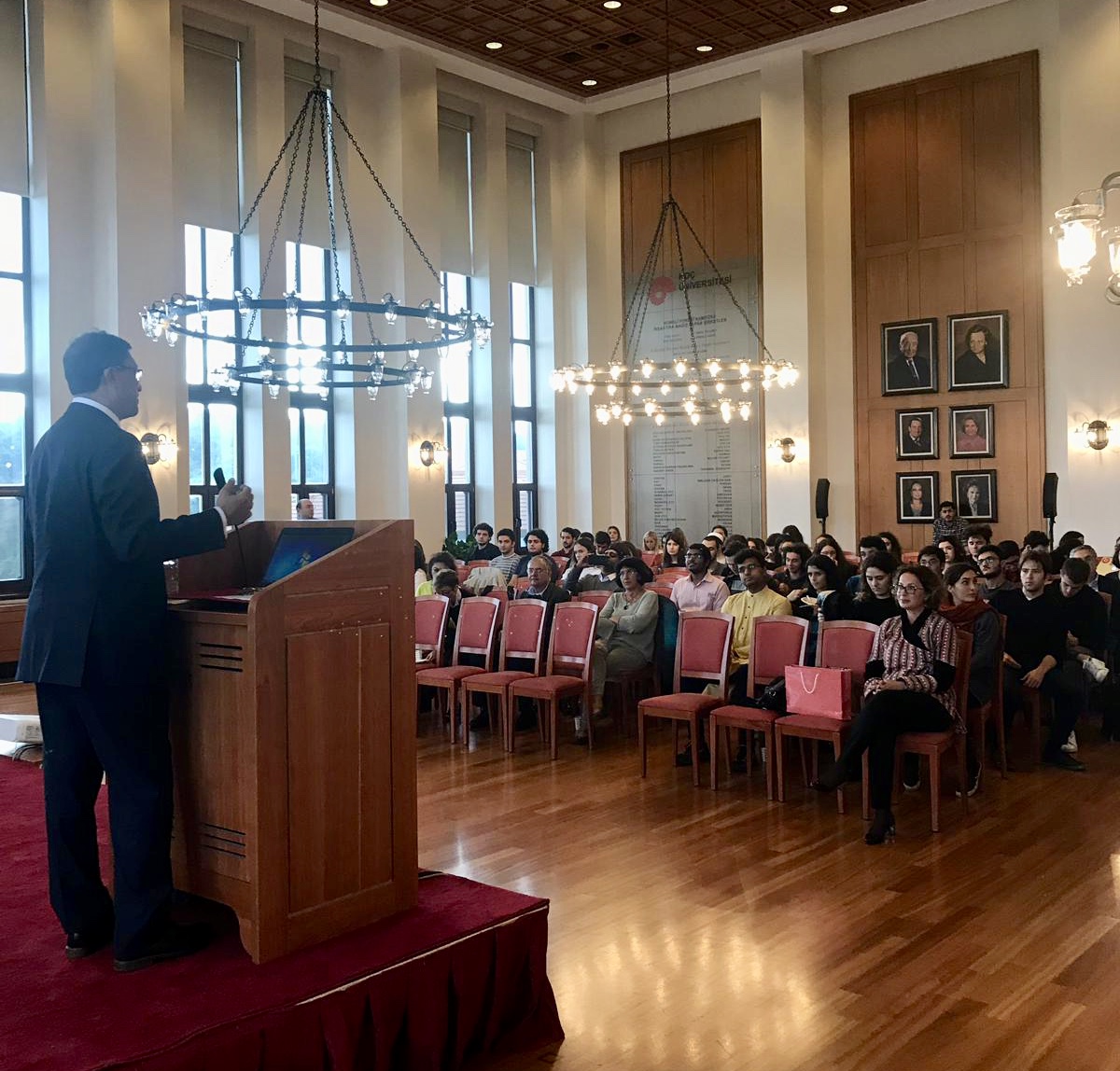 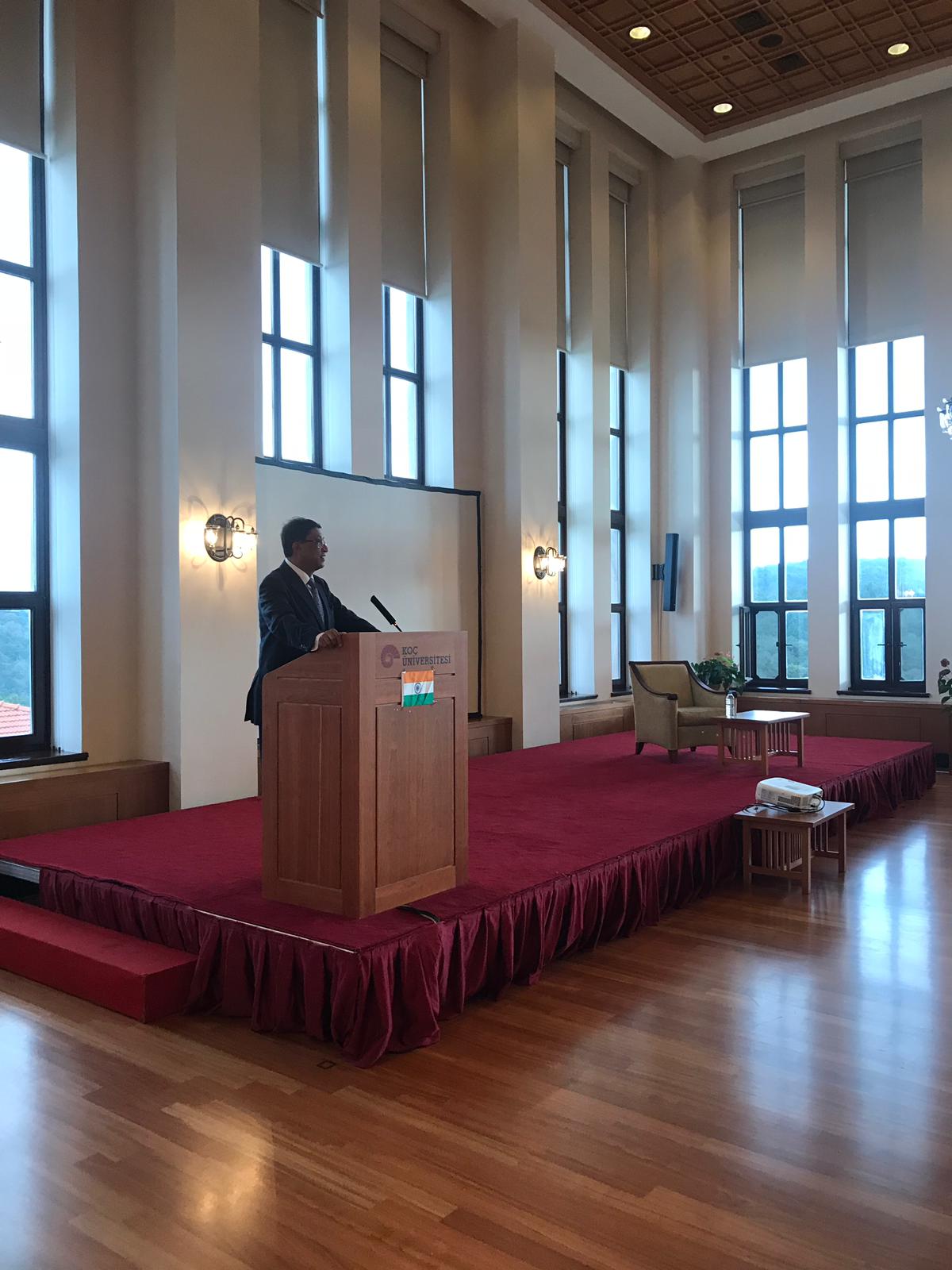 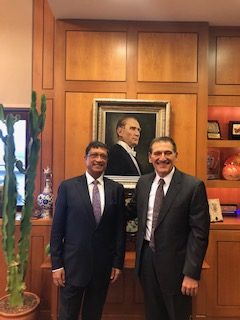 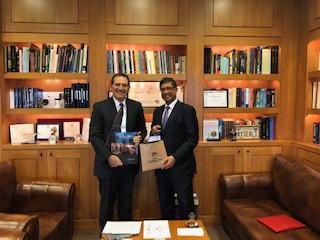 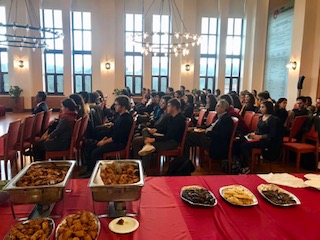 END_OF_DOCUMENT_TOKEN_TO_BE_REPLACED

Consul-General of People’s Republic of China in Istanbul